At The Pain Center, the pain management specialists know that managing the day-to-day symptoms of fibromyalgia can be exhausting and troublesome. Sometimes medication just isn’t enough. This is where alternative treatments, such as supplements and herbs, come in.

Because many people—not just those with fibromyalgia—are now using alternative therapies, Congress has formed the National Center for Complementary and Alternative Medicine (NCCAM). It is part of the National Institutes of Health (NIH), and it helps appraise alternative treatments, including supplements, and define their effectiveness. This organization is now creating safe guidelines to help people choose appropriate alternative therapies that may help their symptoms without making them ill.

For those with fibromyalgia, 5-HTP may help to increase deep sleep and reduce pain. In one study published in the Alternative Medicine Review, researchers reported that supplementation with 5-HTP may improve symptoms of depression, anxiety, insomnia, and fibromyalgia pains. However, there are some contradictory studies that show no benefit with 5-HTP.

5-HTP is usually well tolerated. But in the late 1980s, the supplement was associated with a serious condition called eosinophilia-myalgia syndrome. It’s thought that a contaminant in 5-HTP led to the condition, which causes flu-like symptoms, severe muscle pain, and burning rashes.

Melatonin is a natural hormone that’s available as an over-the-counter supplement. It is sometimes used to induce drowsiness and improve sleep patterns. Some preliminary findings show that melatonin may be effective in treating fibromyalgia pain. Most patients with fibromyalgia have sleep problems and fatigue, and it’s thought that melatonin may help relieve these symptoms.

Melatonin is generally regarded as safe with few to no side effects. Due to the risk of daytime sleepiness, though, anyone taking melatonin should use caution when driving until they know how it affects them.

St John’s wort is usually well tolerated. The most common side effects are stomach upset, skin reactions, and fatigue. St. John’s wort should not be mixed with antidepressants and can cause interactions with many types of drugs.

It’s not known exactly how SAM-e works in the body, but some feel this natural supplement increases levels of serotonin and dopamine, two brain neurotransmitters. Although some researchers believe that SAM-e may alter mood and increase restful sleep, current studies do not appear to show any benefit of SAM-e over placebo in reducing the number of tender points or in alleviating depression with fibromyalgia. Additional study is needed to confirm these findings.

Before taking any herb or supplement for fibromyalgia, talk to your pain management doctor at The Pain Center or pharmacist about possible side effects or herb-drug interactions. Herbal therapies are not recommended for pregnant women, children, the elderly, or those with weakened immune systems. In addition, some herbs have sedative or blood-thinning qualities, which may dangerously interact with anti-inflammatory painkillers or other pain medications. Others may cause stomach upset if taken in large doses.

If you suffer from chronic pain due to any condition or injury, find hope at The Pain Center of Arizona! Our dedicated team of board certified pain management physicians will work with you to treat your pain, increase your functionality and quality of life, and get you back into life! We have locations across Arizona, including Phoenix, Anthem, Surprise, Mesa, Gilbert, Deer Valley, Paradise Valley, Scottsdale, and now Prescott and Tucson! We take multiple insurance plans; click here to see if we take yours! To make an appointment and take the first step toward getting back into life, call us today at 1-888-PAINCENTER. We hope to see you soon!

The advice and information contained in this article is for educational purposes only, and is not intended to replace or counter a physician’s advice or judgment. Please always consult your physician before taking any advice learned here or in any other educational medical material. 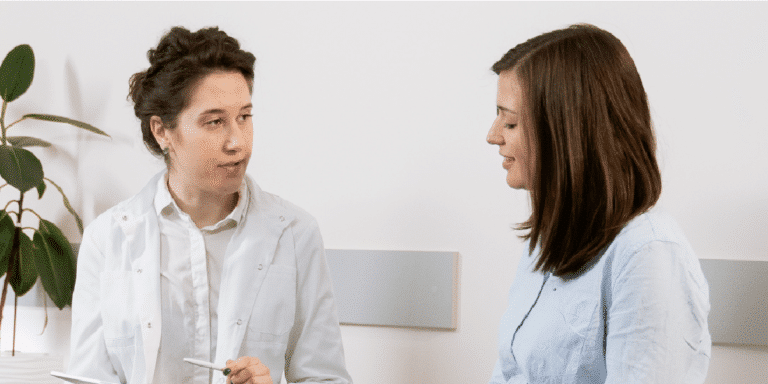 As summer approaches, more families are heading to the pool to cool off. It is also a time when many who suffer from a wide range of pain conditions take... Each year in the United States, millions of prescriptions are written for opioids to relieve chronic pain. When used appropriately, they can be a viable treatment option for some patients....

Exercise is important, and not only when you’re healthy. Here at The Pain Center of Arizona, we know that patients dealing with chronic pain also need to exercise. But when...