Ankylosing spondylitis is a form of arthritis that generally affects the spine, but may impact other joints in the body as well. This inflammatory disease could lead to a number of health problems including severe chronic pain and discomfort, vertebral disc fusions, and structural abnormalities such as kyphosis. Signs of ankylosing spondylitis typically begin in early adulthood. Although there is no cure for ankylosing spondylitis, there are treatment options that may lessen pain symptoms.

Stiffness in the low back and hips is considered an early sign of the disease. Over time, symptoms may worsen or fluctuate depending on the condition’s severity level. The most common symptoms of ankylosing spondylitis include:

How to Treat Ankylosing Spondylitis 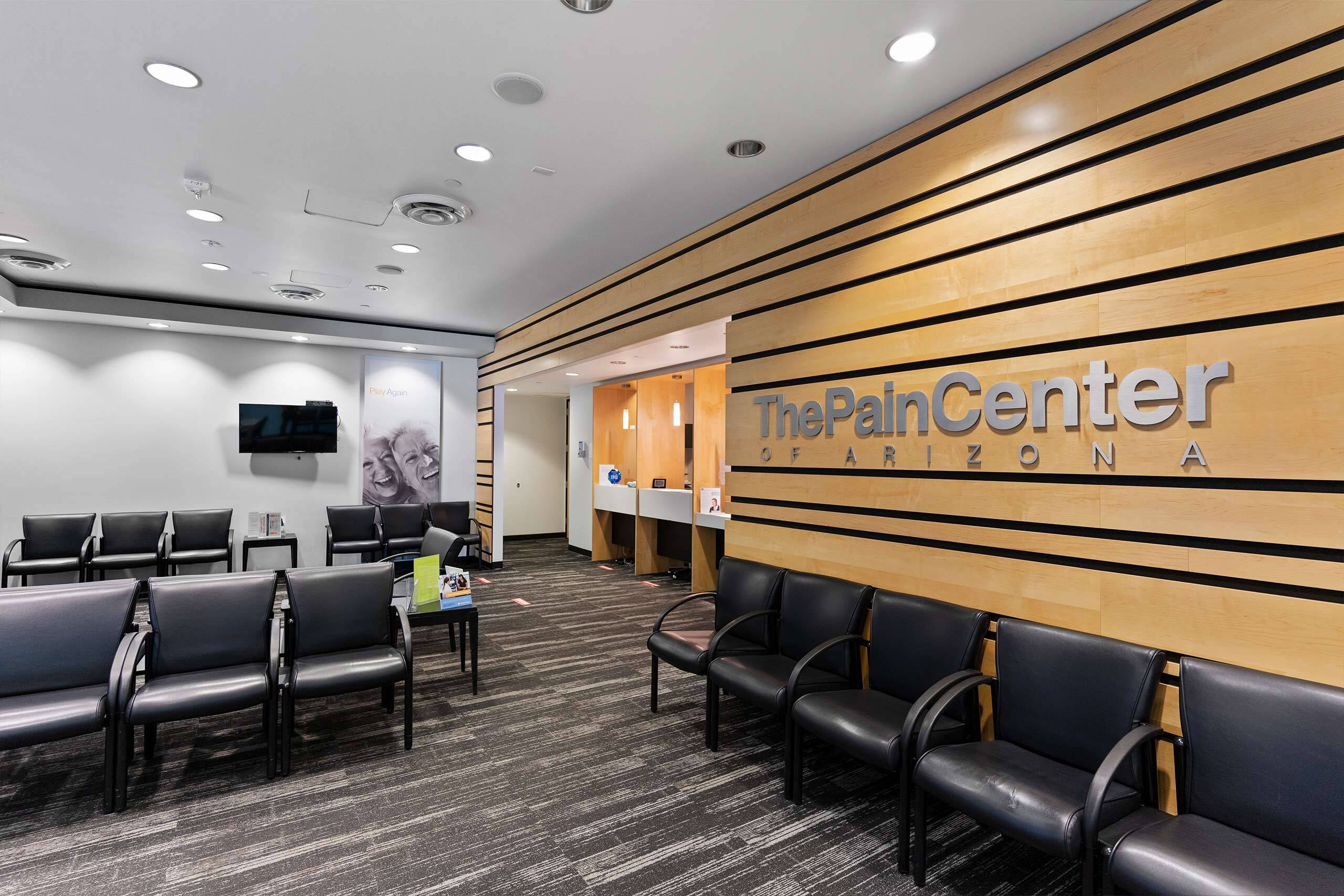